Get my newsletter The Wealth of Women 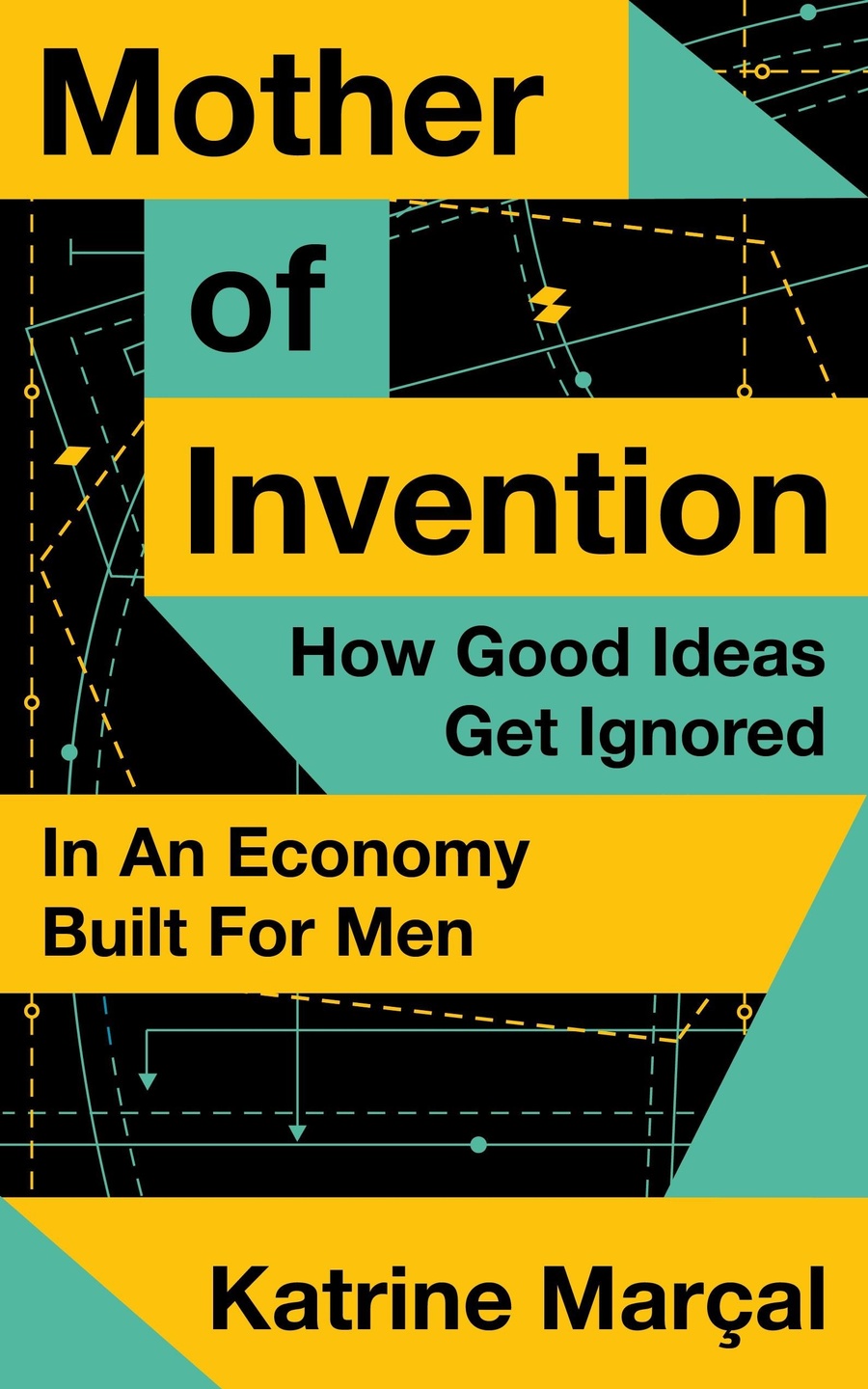 Once upon a time... technology was defined as “whatever men do”...

The problem is... it still is!

Why was the electric car considered “female” after it first appeared almost 150 years ago? Why did we think building machines that could beat us at chess would also help us fold laundry? Why isn't sewing considered to be tech? What is REALLY wrong with Silicon Valley?

The answer to all of these questions is gender. We have failed to find, failed to fund and failed to grow game-changing ideas because we are blinded by gender. And we are still doing it - from AI to the climate emergency!

Mother of Invention explores the solution.

Why didn't suitcases have wheels until 1972?

Mother of Invention: How Good Ideas Get Ignored in An Economy Built For Men is published in the UK this summer and in the US and Canada in the autumn. Several other languages including German, French, Italian and Korean are coming in 2022.

I am a bestselling author on women and innovation. My first book "Who Cooked Adam Smith's Dinner?" has been translated into more than 20 languages. Margaret Atwood called it "a smart, funny and readable book on women, economics and money". It was named one of The Guardian's books of the year in 2015 and won the Lagercrantzen award in Sweden.

I work for the Swedish newspaper Dagens Nyheter. In my role as a financial journalist I have had the opportunity to interview many of the world's leading economic thinkers: from Nassim Taleb to Mariana Mazzucato. I also had the pleasure to become one of only a handful of European journalist to get an exclusive interview with Michelle Obama before the publication of her memoir Becoming in 2018.

I have given keynotes at institutions such as Oxford University Business and Economics Programme, London School of Economics and The Royal School of Technology in Stockholm and delivered two TedX talks.

I live in a village in England with my husband and three children. 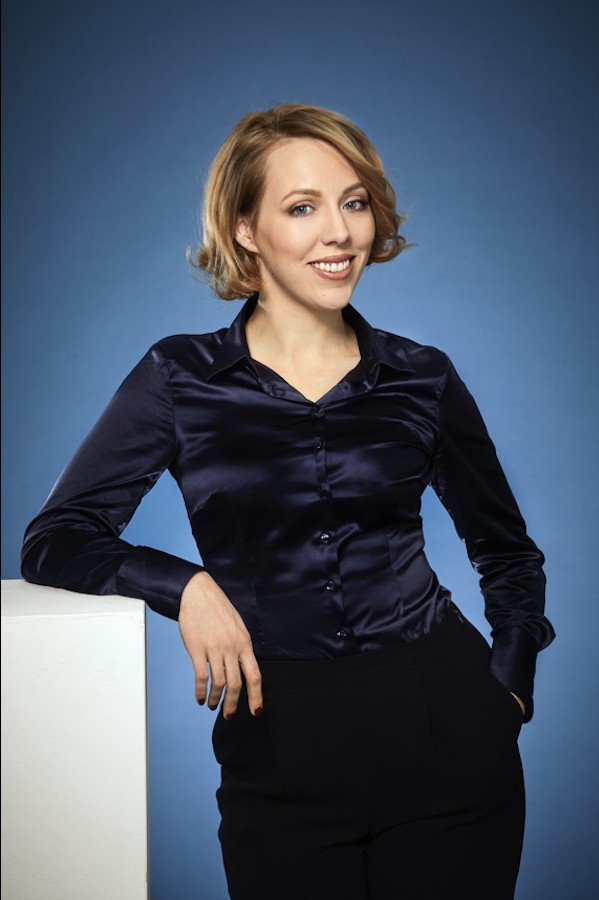 Get "The Wealth of Women"

A short feminist take on business, innovation and economics every Friday